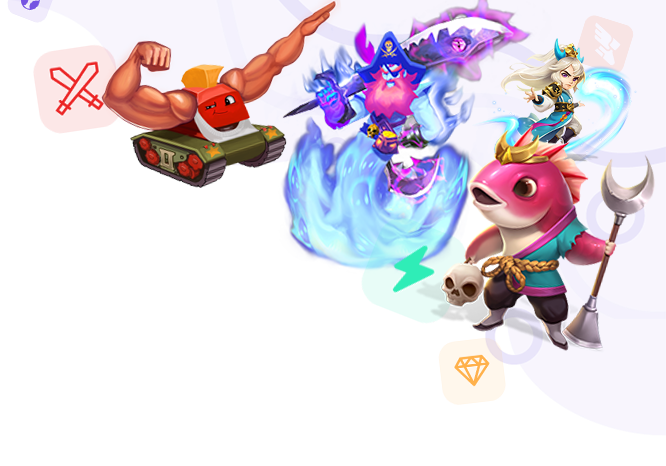 On March 16th Jackson Fu CEO of VIMworld released an open letter to the community to talk about what had been happening behind the scenes with VIMworld. You can read that letter here.

In summary due to limitations on prior tokenomics the project could not continue as it was originally constructed. VIMworld split from the Eight Hours Foundation and has started the process of creating it’s own token in order to better support the projects goals without being dependant on a third party.

John Dempsey has left as CEO and released a letter explaining his perspective on what has happened which you can read here.

CREAM and the VIMworld team did not want existing community members to lose out so it was decided the new token would be airdropped to VIMworld contributors, VIMworld lovers and VIMcollectors to help kickstart the new ecosystem when it is launched.

At this point a snapshot of all VIMs was taken. A second snapshot was taken on May 17th and each VIM that matched the wallet and amount fed from the first snapshot became eligible for some amount of the airdrop. Details of the rewards per VIM can be found in this article.

If you missed the snapshot and came to VIMworld later on you can purchase VEED from both KuCoin and Bitrue!

Stay tuned for more information as it becomes available by following @VIMWorldGlobal on Twitter and joining the VIMworld announcements channel on telegram https://t.me/VIMworldAnnouncements